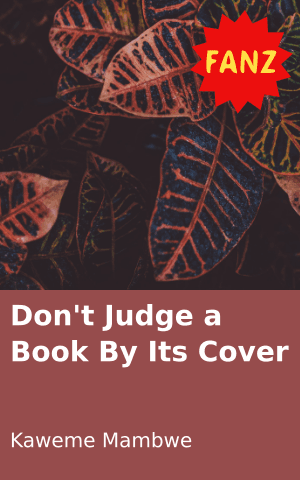 2017 was the year I realised how selfish, wicked, cruel, and evil-minded people can be. My mother always told me about the darkness and wickedness that people harbour, but I didn’t fully understand what she meant. She always said, “Abantu ba bii, te baku cetekela”, which is Bemba for “People are wicked, don’t trust them.” I came to fully understand the truth of this statement, when I became the victim of discrimination and prejudice.

It all started when I was young. I was always with my mother because my father never made time for me and every little mistake I made would make him angry. I began to develop fear and disliked my father because of this, and as a result I spent more time with my mother who made me more of a girl without realising it herself.

I began to notice this at school when I was with other boys, I would always act and sound the same way a girl does and they would always laugh at me.

This kind of discrimination followed me to secondary school. I would always unknowingly sound and behave like a female and in response the boys in my class began to call me all sorts of names, boy-girl, girlie, gay, Mary and so on. These names spread to the entire school and everywhere I went on the school campus, I would be called the same names. I was always nervous and scared and I always had a lump in my throat like when you swallow a dry pill. I began to hate school.

One day, I decided to tell my mother about it. I returned from school and sat at the table for lunch. My mother could tell something was bothering me and I was hiding it. Before she could ask, I told her everything. “Mom, the boys at school called me gay and all sorts of female names,” I said. I could tell she was very sad and didn’t want to show it in front of me. She began to talk to me about the dangers of behaving like a girl when you are a boy and she taught me how to conceal my feminine behaviour so that shame and disgrace wouldn’t fall upon me.

I was later enrolled at a boys’ only high school and there I mastered the art of deception. I could fake my masculinity but deep inside I knew I was more of a female, less of a male. But no matter how hard I tried my femininity would always show and people could see through my veil of fake masculinity. People branded me as gay just because I used to act a little different from the rest of the pupils in the school.

I decided enough was enough; I began to ignore the negative things people said about me and only pondered upon them if they had meaning or carried a sensible message. And in that way I learned how to love myself and gain more self-esteem.

All these experiences made me realise how judgmental and careless people can be. People said mean things to me for seven years of my life without regard to how the words would affect me. The results of the prejudice and discrimination portrayed towards me were disastrous. Even though I have healed from the entire trauma it caused, I know I will be emotionally scarred for a very long time. But if I look on the bright side, I’ll be one of the many people with a unique story to tell because, everyone has a story to tell.

Lastly, I want to warn people who don’t think of other people’s emotions when they say something. Words are very powerful; one positive word can encourage and build up a person for an entire life-time, while one negative word can break and shatter a person for life too. So please be mindful of the words you utter. The reason I say this is because I don’t want another innocent person to go through the discrimination, stigma and prejudice I went through. Just because someone is different from you, doesn’t give you the right to bully them and make them feel bad. Let us mind our words and language, for everyone has a story to tell. 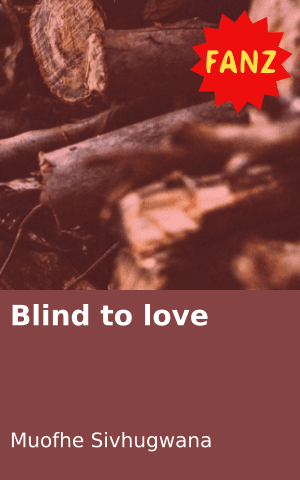 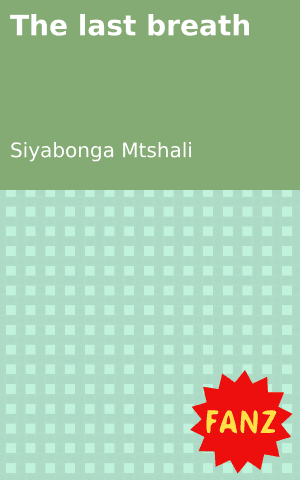 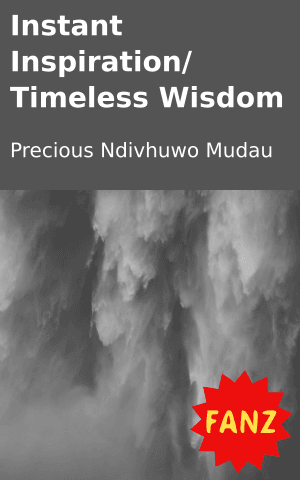