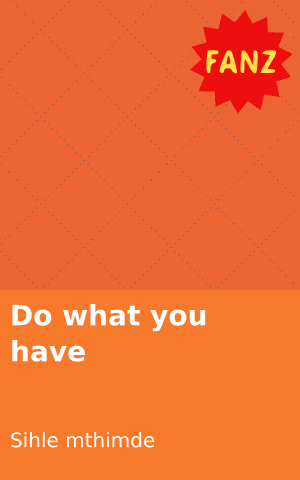 “I want to write, I must write, I should write, I’m going to write,” this is what I said to myself when I was young. I wanted to excel in everything that I did. Life t home was dark, but I believed that it was better outside our home.

There was already so many accounts of history that were written about in our school books that I wondered what else there was to write about. Surely there must be much more to be said about recounting mere incidents about the past. There should be more written and said about the hate we as people bare each other. People are more driven to treat each other badly because of what happened in the past.

I have used this as my outlet to pen down what I feel people should hear. One might believe that I’m driven by my need for money but I have dreamed of looking up the Milky Way while the skies rained pounds, shillings and pence’s one day. That believe is what keeps me going.

Family and friends believe me to be foolish; they don’t believe in my writing talent. They may have a point; how many books lie idle in bookstores and boxes filled with dust because people want to read them? I myself have sometimes believed that my writing is a pointless venture. Yet, I continued to write.

I believe that one day; people will see that I have something to say. For now, I continue practicing how to say it. I write not to please others, but to progress, get better and prosper. I wrote because at the end of the day, I have realised that I do it for myself.

Do you believe that writing is a useful talent and skill to have? Tell us more. 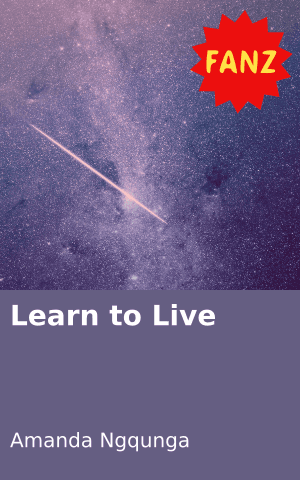 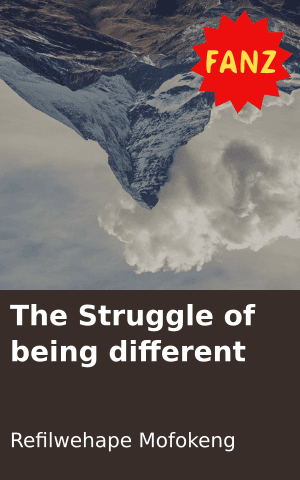 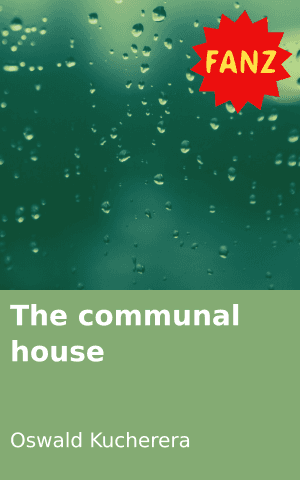 Who Am I to Judge
Login to Comment
8 Responses
Mmmh you are saying all The facts about writting. Why you don't give a try too Alexis?
Sihle · 4 years ago
yes,but only in partime,it can work
Rachel · 4 years ago
Yes!You simply voice out your opinion ,something that no one can ever attempt to take away from you as an individual. I personally LOVE writing to myself,it's such a great feeling once I read what I would've written I actually feel proud of myself?
Pretty · 4 years ago
writing is one of the best and most useful talents anybody can have, being able to jot down your thoughts, emotions, opinions...to express yourself using all kinds of words, it's like, allowing the pen ✒ with its ink to take over you, to write about your highs, your lows, your smiles, your frowns, things you wish you could say, things you regret ever saying, your dreams, your wishes, your love, your hate... just everything completely that makes you, you, being able to voice out those things using words, using a pen and a paper... not everyone gets to have that, not everyone gets to understand the feeling of doing that... the feeling when someone is able to relate to your writing... gosh it's, it's, it's unexplainable.
Alexis · 4 years ago
Yes. I believe so.
NiKiWe · 4 years ago
Load More
Go to Library