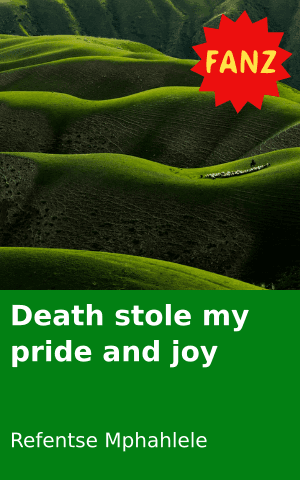 She was the pillar of my strength, the most beautiful maiden in our town. She had a beautiful smile, a glimpse of which would brighten up your dull day. Her sweet melody would bring joy and laughter to all of us. It was indeed an honour to have been her mother.

Why is there death in this world, and how can God be so unjust? I wondered to myself. I have worshiped, prayed, and begged with all that I held sacred, but he paid no heed to me. What kind of sins have I committed to have befallen my daughter? Whom have I wronged to have hated me so much?

My child died a very tragic death, one she did not deserve. She got shot while trying to cross the road on her way back from school. When I heard her scream, my feet began to tremble in fear and shock. I ran as fast as my legs could carry me. Upon reaching there, I found my only baby swimming in a pool of her own blood. She was struggling to breathe.

We called an ambulance, and when it arrived, they tried to stop the bleeding. On reaching the hospital, she was taken to theatre for operation. All those long hours I waited, my heart was skipping a breath each time it beat. I prayed to God and begged the doctors like I had never done before. I called upon the seven heavens, the name of the Father, the Son and the Holy Spirit to descend and save my daughter but to no avail.

The doctors said she was shot twice and they had to remove the bullets from her body. I watched her through the small round window, and she was unconsciously lying there with her eyes closed. It was as if she was trying to tell me something. Like she was trying to tell me that she wanted to rest. She wanted to be put out of her pain and misery, and the doctors were not going to help her. It was as if she was seeking my permission to let her go, but I wasn’t ready to do that just yet.

She was my reason to live, the only family I had. Her father, who was my husband, died when she was only three years old, and since then, I had dedicated my whole life to her. I had promised her and myself that no harm would ever fall upon her for as long as I lived, not even death, but now I’d failed to deliver my promise because death was knocking on her doorstep.

My little angle survived the operation, but she had lost lot of blood. I gave six full bags of my blood to her because I wanted her to survive. After receiving the blood, she slipped into a coma. I was devastated. The doctors told me that being in coma was almost as good as being dead, mainly because there was a 99% chance of not surviving it, but I put my whole trust and belief on the remaining 1% and spend every day watching her sleep on that bed.

After a month, my daughter snapped out of it. I was as happy as I had been on my wedding day when I received the news. It was the greatest joy of all. I wanted to announce to everyone that my daughter has come back to me again, but little did I know that she only wanted to bid me farewell. She couldn’t leave this world without saying goodbye, and she stayed with me for a week.

We had the most wonderful week ever. Since waking up from the coma, she never cried and also forbade me from crying too. She told me that, as my daughter, she had lived the best life she could, and I should never drop a tear again because it would hurt her a lot if I did. I couldn’t understand her words at that time, and thought she was only happy to see me again.

Just when I thought I’d won over death, it pulled a big trick on me. My daughter’s last wish was that I should remain happy, but how could I be happy when I’d lost everything I’d ever held dear and sacred. They say “the sins of the fathers shall fall upon the heads of the sons” so I wonder what befell my daughter…

Tell us: How does the story make you feel? 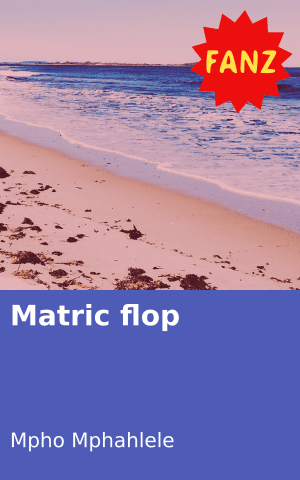 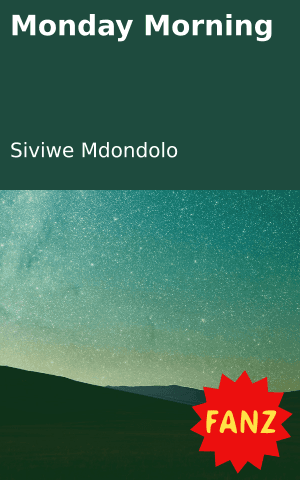 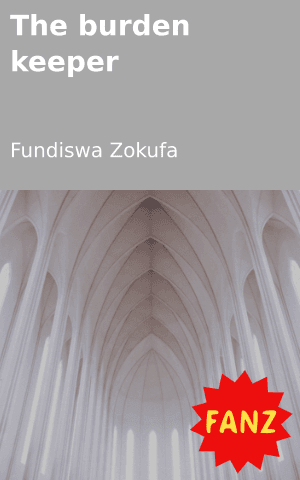 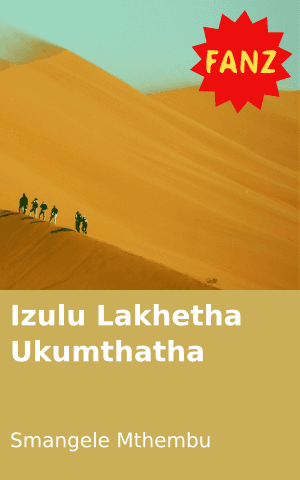 Circumnavigating a rupture
Login to Comment
28 Responses
The Story is Painful..I was even Crying 💔😭whistl Reading
JennyBae · 13 hours ago
Very sad
Nomelusi · a week ago
Very sad and painful 😥
Bussay · a week ago
I got sad while Reading this story
Say2 · 3 weeks ago
Having more confident in my beliefs
Thobo · 2 months ago
Load More
Go to Library