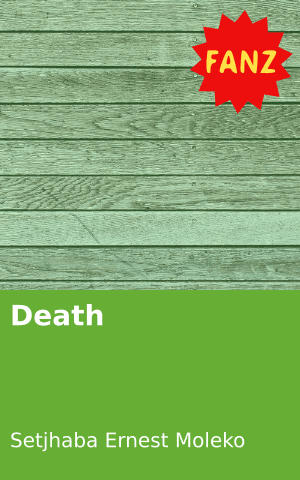 No one ever wants to die but we all will, whether we like it or not. One messed up thing about death is the fact that it comes to us when we least expect it. It is long before the mind can persuade itself that those who we see every day, and whose very existence appears a part of our own, can be gone forever. That the brightness of a beloved can be extinguished and the sound of a voice so familiar and dear to the ear can be hushed, never more to be heard.

Death is part of life. Wherever we go death always looms around us, whether one is sick or healthy, death does not discriminate. One can get hit by a car or get involved in a terrible accident that could claim their lives.

No matter how dreadful and scary death may seem, it is part of the human journey that none of us are spared from, irrespective of our financial and living standards. Death is one of the common things experienced by people, but none of us get accustomed to it, no matter how well prepared we are for it.

When I was six years old, my mother succumbed to death after being sick for a short while. Even though I was young, the pain of losing her was too much to bear. A year later my father followed. Never in my life had I felt so much pain because. After he too had perished, I was so sure that death would never hurt just as much because I was certain that I got acquainted with its pain. But it turned out I was wrong.

When my father’s mother departed from this world of the living, it cut like a knife in my heart, as if I’ve never before experienced what it’s like to lose a loved one.

The point is no one ever gets ready for death no matter how many times one might have experienced it through the loss of their loved ones or those close to them. But then again, why should I describe a sorrow which all have felt and must feel?

I guess the real reason for writing about such a phenomenon is because somehow it serves as a closure to the void caused by my parents’ passing years ago. I don’t mean to sound plaintive because even though I wish they were still alive today, I don’t ever doubt the fact that I might not have turned out the way I did had they lived.

Losing both parents at such an early age was really hard and too much to bear but it came with so many lessons, so many good alterations of myself. I’ve learnt to be steadfast, resilient and persistent – beyond anyone’s conception and beyond some people’s abilities.

Not that I am proud of losing both parents, I am just humbled by the way things turned out. I wouldn’t change anything even if I had the possibility of doing so. I have accepted my fate and I believe firmly that everything ‘including death’ happens for a reason. After all, the purpose of life is to end.

Tell us: What is your point of view on death? 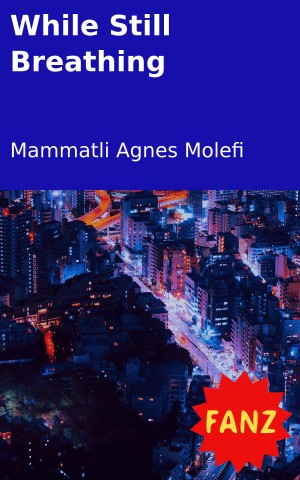 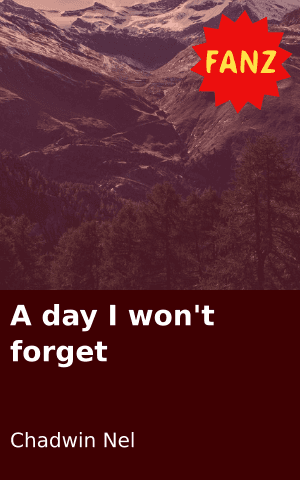 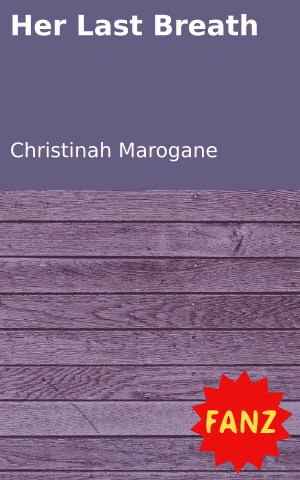 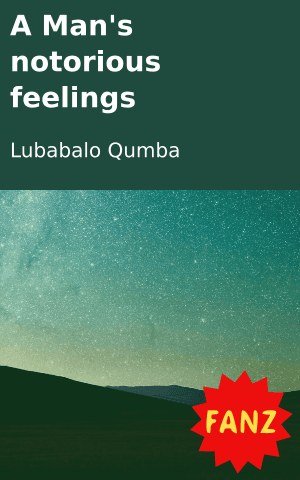 We all are born with a purpose in life
Login to Comment
10 Responses
Death is an extraordinary phenomenon that no one can understand but all in all,it life happens to us all then death must as well
nachinamwila · 3 months ago
They say death be not proud it is so painful to loose yr loved one because death comes like a thief at knight it never knocks on yr door but just happens while you don't expect it
Rosslyn · a year ago
Death is an equaliser even if youre a leader your still going to die the is no price you can pay to bring one to life ...... No matter how death occurs in your family u won't get used to it youre still gonna feel the pain Its interesting n educational
masesi · 2 years ago
It is true that we will join our ancient people one day.get prepared for this day bcz it just came without beating a drum How can we get prepared 1 clear ur way of life with God 2 allow jesus to rule you 3 settle things while you are alive
Christopher... · 2 years ago
Is to not fear death itself when it comes around...?
Samuel · 2 years ago
Load More
Go to Library