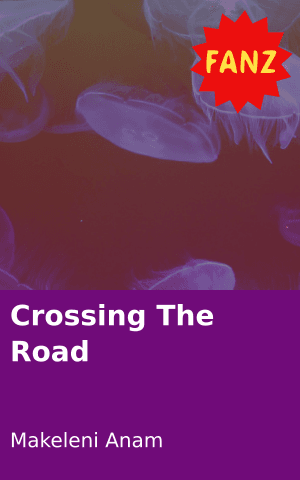 My essay is about the car accident that happened to me when I was six years old.

It was Monday on my way to school. I was crossing the road of Ikhwezi Community at Mthatha. I was running so that I could walk with my older sisters. I saw a private car coming at a fast speed. There was nothing I could do because it was getting closer to where I was standing. The driver tried to brake but he couldn’t and then it hit me. It was not a big mess but I broke a bone. The driver took me to the hospital.

When we arrived at the hospital the nurses said that I needed to be seen by the doctors in Bedford because they didn’t see anything but a broken bone. So I was taken to Bedford for checkups. The doctors found a broken bone but there was nothing they could do. They gave me a pack of tablets and cream to rub on the wound. I felt pain inside my body all the time and when I slept. I only slept on one side. It took a week for me to get back to school.

It seemed that I was getting better faster than expected so I went back to school. I was happy that I was still alive because some people die in car accidents. So that was the thing that happened to me when I was a child. I would like other children to look carefully before they cross the road. 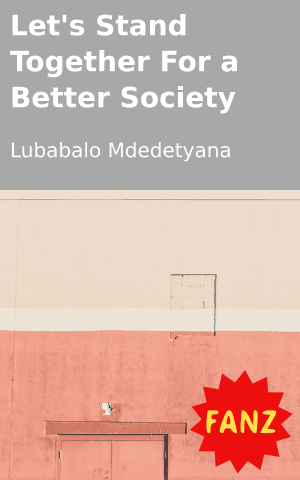 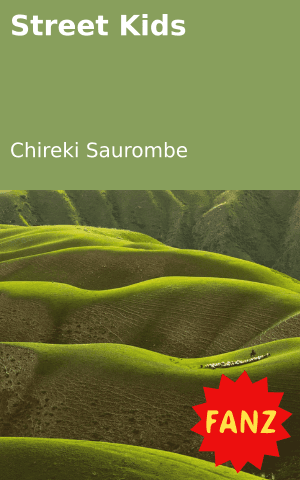 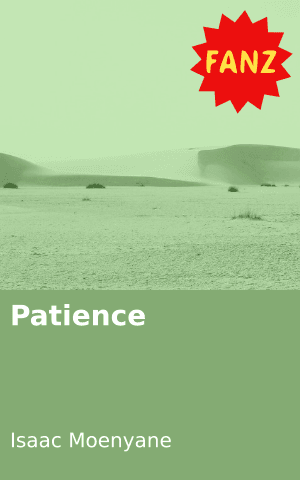 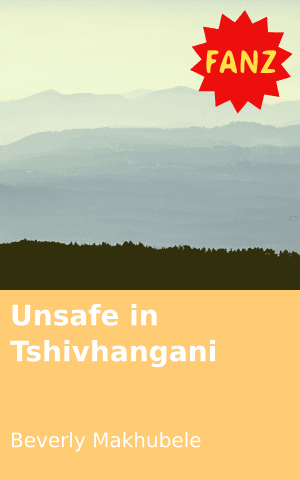