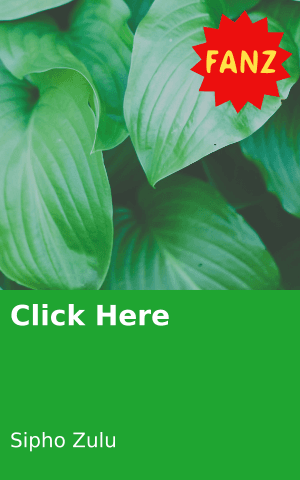 I’m glad you did that. I just thought of talking about dishonesty, falsehood, telling lies, however you call it, with you guys. But first of all I’ve got a few questions.

What triggers us to lie? What do we gain from lying? Is telling lies good for our health?

Falsehood has gone mainstream while the truth still remains far from reality. Here’s something funny: we’re not taught how to lie but learn about it on our own. So why don’t we do so with the truth?

Why do we lie?

It is a very simple question that should come with a plain-vanilla answer, but sadly doesn’t. Here are five, of many reasons, why we tell lies.

a. To avoid being punished.
b. To obtain a reward not otherwise readily obtainable.
c. To win admiration of others.
d. To avoid embarrassment.
e. The one you’re thinking of.

Through observation and a large-scale survey, I came to know that two out of three lies are told for selfish reasons, and three of four are told to social or economic superiors. These and other results are riddled to mean that a dominant reason for lying is to equalize imbalanced interpersonal relations.

As a consequence, lying takes place only when rewards are both large and assured. Many lies are told continuously – in the same footing and so are seemingly field-tested for both costs and benefits. And I believe these are the major reasons why we lie.

Tell us: Why do you think we lie? 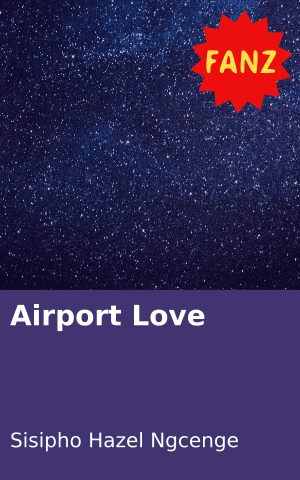 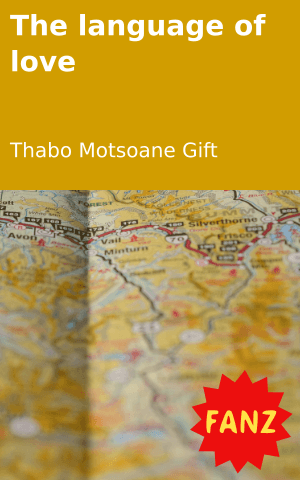 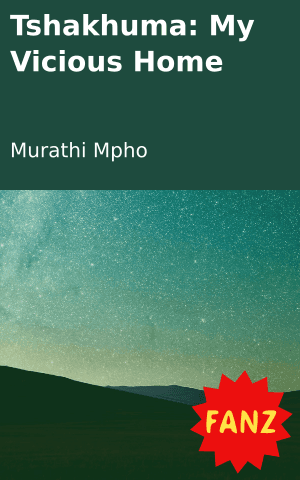 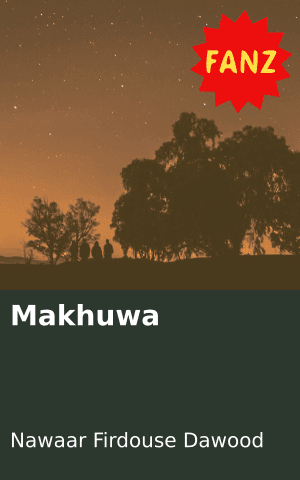 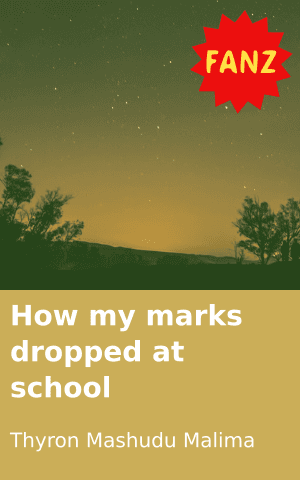 How my marks dropped at school
Login to Comment
5 Responses
To win admiration of others and to protect our selves
Precious-Pearl · 2 months ago
Sometimes circumstances n situations forces us to do so but it's not good to lie
Samukelisomasang@gm.... · 6 months ago
I think we lie to protect ourselves but it depends on a situation which makes us lie at that particular time . It may happen that telling the truth will view our negative side as well as our weaknesses.
Mihla11 · a year ago
Loving your contribution @Chichi83.
Sipho Zulu · a year ago
To be recognized or to fit in a group Sometimes we lie to avoid punishment or avoid more conflicts
Chichi83 · a year ago
Go to Library