“How much is yours?” I asked, taking a mouthful bite on my kota.

Bona, who was seated to our right came closer to us, also eating kota. “Did you see that lady at the spaza when we bought these kotas with 50c coins?”

“She was shocked. All of us buying with 50c coins that amounted to R10 and R15, that was something,” Bheki said.

“Do you think they will find out that we stole these coins?” I asked nervously.

“I don’t know and I don’t care. If they do find out, then we won’t have any choice but to deny,” Bheki said frankly. “Besides, they won’t know it was us. There are many people who play at that game shop.”

He made sense, I thought.

Me, Bheki and Bona were enjoying kotas that were bought by coins we had stolen from our local game shop. It was Bheki who started stealing and we followed suit. The arcade game was broken on the section of the joystick. That part started jiggling and it was never fixed. Overtime, as we continued to play, it got worse. We could actually lift it and see inside the arcade game. Cables that were loosely entangled were covered by dust and we were also able to see the coin box, filled with our coins.

Bheki was always the naughty one in our group. He was tall, dark, with a hard face, and was a busy type. One day he was determined to complete the game but he had only one coin. He lost on the stage near the end and he was furious. He started having ideas.

“What are you doing?” I’d asked anxiously.

“Can’t you see?” He’d inserted the full length of an arm inside and when he extracted it, his hand was full with coins. Me and Bona eyed each other with amazement. Bheki proceeded to insert the coin and he continued to play his game until he completed it.

From then on we’d made it out ritual to steal coins from that arcade game. For a week we would steal coins without anyone knowing. We would buy anything we wanted with those 50c coins. Yes, we would shock everyone, just like the lady from the kota store by buying with 50c coins. We always changed shops so we didn’t raise suspicions.

One day while we were busy munching on our kotas, a clean white van that looked new, parked right in front of us. We were so busy focused on eating that we didn’t pay it any attention. If we had, we would have run for our lives because it was the owner of the game shop who got out of that van and unexpectedly slapped Bona on the face, slapped his so hard that his kota flew over our heads. We looked up but it was too late to run. He grabbed me by my trousers and Bheki by his collar.

“You thought I would never find out?” his voice was deep, harsh and full of anger. He threw us all in his van. Bona was crying. Me and Bheki were still stunned. We couldn’t believe that were caught. He started the car and stopped at his place.

“Get out!” he said opening the doors. He slowly led us to his garage. We found a group of boys from our neighbourhood inside, Thapelo, Zama and others. They looked terrified! We were not alone, I said to myself, a little bit relieved.

“It’s them!” one boy pointed at us. “It’s them who always play on that arcade game.”

“It’s you who stole from my arcade game?” the man asked us with that strong voice of his. I had always seen him around when I came to play, but I had never seen him so furious. His face was red! His hands were big. I couldn’t begin to imagine what Bona was feeling after that hot slap.

“I asked you a question!” he yelled.

I snapped back to reality. It was hard to lie, and I was near to confessing when Bheki said, “No, it wasn’t us.”

We all stared at him.

“You said what?” The man bowed down to Bheki’s level. Bheki didn’t flinch even when this big, angry man glared at him. Bheki was brave indeed.

“We didn’t steal from you,” Bheki said.

“So are you saying the money just stole itself from my arcade game?”

“I am saying it could be anyone, why blame us? Just because we enjoy playing on that arcade game it now means we stole the coins?”

We couldn’t believe this, me and Bona looked at each other. Bona’s eyes were red from crying and his face had prints of fingers from where he had been slapped. I felt sorry for him and at the same time afraid.

“It’s them, look how oily their mouths are. Bheki didn’t have any money after school. Where did he get money to buy chips?” Zama ratted us out.

“What’s this?” He took out coins from Bheki’s pockets. There was no denying this time around.

My mother was still at work, she would only return on Friday so I was relieved when my older brother was called instead. Bheki’s father and Bona’s mother got angry after they were told what we had done. Bheki’s father took out his belt and beat the hell out of us. Then he passed the belt to Bona’s mother and she also beat us.

Bona’s mother paid R250 to the owner and Bheki’s father gave him R200 and promised to pay the rest when he had it. My brother gave the owner my mother’s contacts.

“Today I am not going anywhere,” I told myself the next day. I was washing my socks when my cousin got in wearing his widest smile. I knew what was next.

“Ha! Ha! Here is a thief. So, it’s true?” He slapped my shoulder. “Is it true that you guys were caught stealing money?”

“You are enjoying this, aren’t you?” I sprayed him with dirty water.

“No, no, I am not,” he laughed his lungs out. “But Zama is definitely enjoying this. You guys are a topic. He said they caught you all in action, while you were enjoying kotas that were bought with stolen money.”

“Tell that Zama of yours that Bheki will beat him to a pulp when he sees him,” I was stern when I said this.

“He ratted us out, man. We nearly got away but he tipped the owner to search Bheki’s pockets where he found some coins left.”

“Yep, it is. And somewhere somehow, they also found out that Bheki was the mastermind behind this. He was beaten more than any of us. Plus you know Bheki, he won’t let this slide.”

“But you were lucky that your mother wasn’t there,” he said with a serious voice.

“Bro, don’t say that,” I got up to rinse the socks at the tap. “She just called not so long ago. Her voice, bro, she was so disappointed. She said she doesn’t want to see me or even hear that I was at that game shop or any other game shop for that matter.”

I hung my socks on the line.

“Have you seen Bona?” I asked.

“Nope. Apparently he is grounded,” he laughed.

“I will never listen to Bheki again. That dude assured us that we will never get caught,” I said.

“Bheki is a problem that no one can fix.” 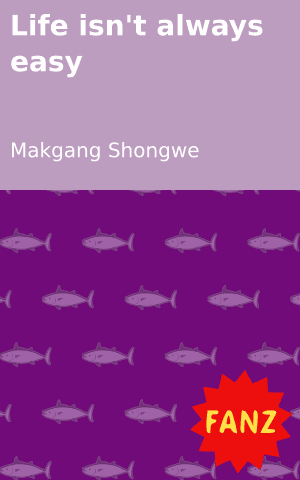 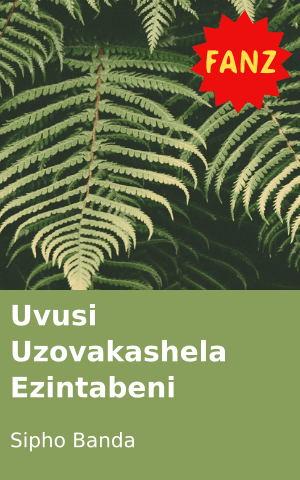 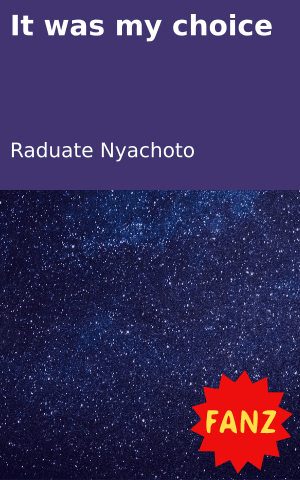 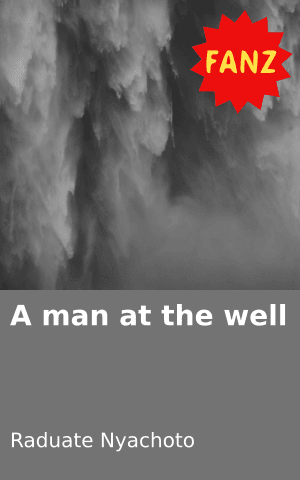 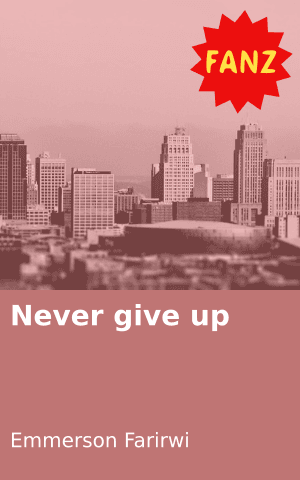 Never give up
Login to Comment
12 Responses
I like Bheki, he's brave 😆
Nombulelo Mabida · 2 months ago
😂😂😂 naughty boys
SharonKeys · 9 months ago
Always be honest in life and never rob anyone.Ten days rob always get caught one day .
Cutie · 11 months ago
boys you deserve that slap
maasii · 12 months ago
Yah neh twaaaa twaaa the sjambok
KhutsoPot · a year ago
Load More
Go to Library