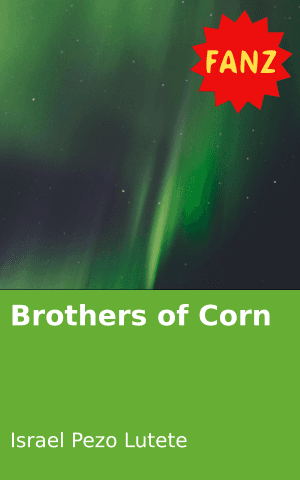 There once lived three orphaned brothers who stayed in a very little shack which they built from scratch. They lacked of almost everything in life. They wore torn clothes for years, and lived without proper food and water. They didn’t have electricity, healthcare or education. Their parents were killed in a terrible attack by a great, big dinosaur which escaped from a museum. Since then, they were kicked out from their home and were abused in the previous orphanages they lived in. So, having no choice but to escape, they made a life on their own.

Mike was the eldest at fifteen, Michael was twelve and the youngest, Mickey was only eight years old.

Mickey often fainted because of dehydration and starvation but only by a miracle did he survive. His face would turn pale, dry and cold and they all grew thinner each day. They had no living family. The three brothers were on their own. No one ever tried to help them, so they had to depend on themselves for survival.

The only thing they ate was maize porridge. Mike went to pick the maize meal every day from the factory that manufactured it. He would take it home and cook it in a small potjie on an open fire. He made the finest and most delicious porridge imaginable. Michael would look after Mickey.

They ate it with pride and never complained. But sometimes they slept on an empty stomach when Mike couldn’t find any. Not far from their little shack, were huge ancient mountains and the land there was fertile.

But one unlucky day something terrible happened. When Mike went to collect the maize, to his surprise everything was gone. He found nothing. The factory was shutdown with a sign saying, “CLOSED DUE TO STRIKE”. This really hurt him badly. But what hurt him the most was the fact that he had to go back home empty handed and look into his younger brothers’ faces and tell them they won’t eat. The only thing they put into their mouths was the water they got from the little river.

They stayed for weeks without food. They became thin and ill and Mickey’s condition started getting worse. But each day Mike still went to the factory only to find that big sign.

One day he found only found corns that the factory used to make the mealie meal. He took the corns home and planted them in the rich, fertile land. They took a long time to grow, but the seed finally grew into a tall mealie tree. But the tree was bare. Nothing grew from it except leaves. Mike ran to the Great Mountains and wept for help and prayed for long hours. But there was no answer except for a great thunder, on a sunny day.

Mike walked back with tears rolling down his eyes and just looked at the bare tree. Then…he paused. He saw a gleam from the tree. A strong one. He took a closer look and fell to the ground and wept for joy.

His younger brothers came running outside with tears rolling down their eyes. They thought there was something wrong. Mike hugged his brothers and said, “We’re saved. Our prayers have been answered.” His young brothers were confused.

“Look up that tree,” said Michael.

They looked up and froze. What they saw, was a pure bar of gold in the form of a mealie. They picked up the heavy gold bar and took it to their little shack.

From then on, they were never broke. They grew into successful and rich individuals and always helped the community. They spent their time and money helping orphans and orphanages. Even though they were rich and very successful, they never forgot about porridge. They even visited Mike to enjoy a delicious bowl of porridge. 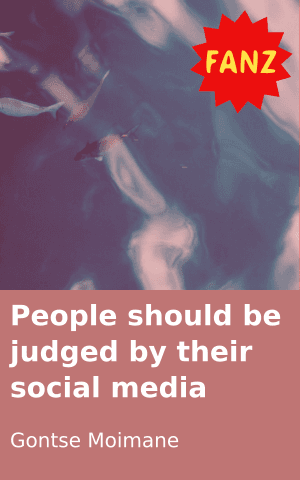 People should be judged by their social media postings 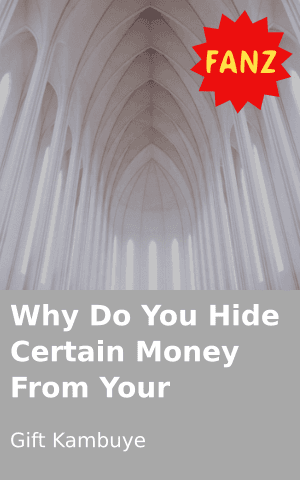 Why Do You Hide Certain Money From Your Spouse? 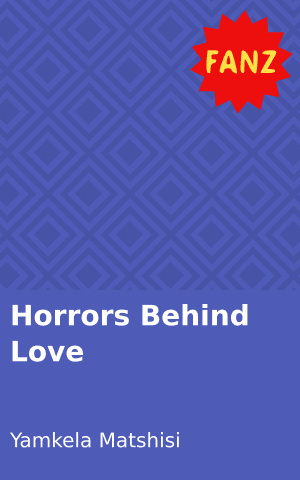 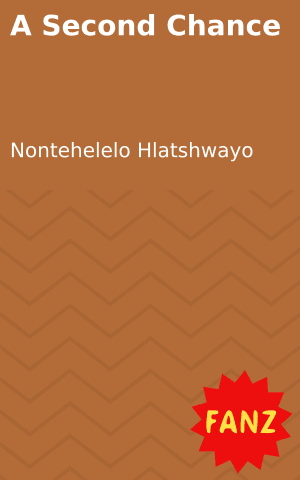 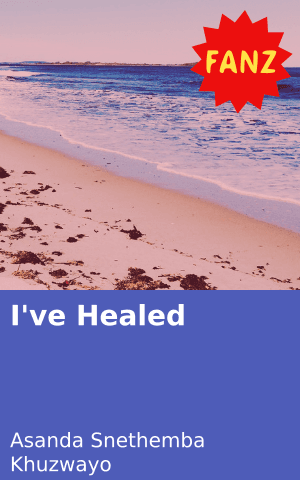 I've Healed
Login to Comment
12 Responses
Be safe be careful I will always take care of each other AMEN.believe in the almighty God bless you and your family
Love.is.life · 12 months ago
Good story makes you realise that God is always with you and never give up😊😊😊💯💯
Mnothi · 2 years ago
Wow its so amazing am happy for then.. It only shows that God is still with us at all tyms..
Teleko · 2 years ago
Beautiful
Grimm, muerte · 2 years ago
God answers ur prayers in a big way dat u cant contain it but share wid others
Nyt+Hawk · 5 years ago
Load More
Go to Library