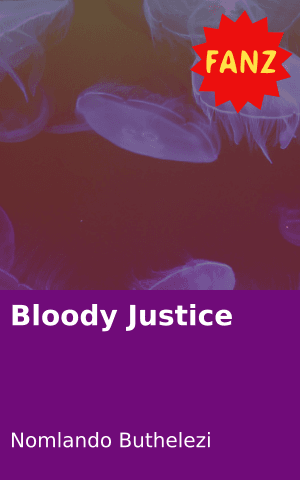 It all started back in 1956, when the James family lived in Brooklyn city. Mr and Mrs James gave birth to two beautiful boys, who inherited their father’s handsome looks. Dark-skinned with black curly hair and all hairy. The boys looked alike. They named them Spencer and Wade. The family was a merry family. Stephen was the family favourite. A good little boy from birth. Wade was the black sheep of the family, he was naughty and always in trouble.

The James’s grew after the birth of their daughter, Maddie. She was gorgeous, she inherited the family genes, her mother’s beautiful smile and small pretty eyes. Wade became jealous after Stephen and Maddie became inseparable.

Wade was the troublesome kid. He dropped out of school and joined a local gang. Stephen graduated and became a police detective, which brewed sibling rivalry because Wade was always compared to Spencer.

In 1987, Spencer got married and grew his little family that he loved dearly, more than anything. Spencer and his wife bore a son and named him Stephen Spencer Jnr James. The handsome, dark skinned and hairy genes passed on to him, which made him look like the males in the family. His father taught him everything he knew.

The young James family was a joyful family while Wade lived a dangerous life far away from his brother, to avoid stepping on his toes. In 1993, Spencer was shot and killed by a gang that Wade was a part of. Wade did not gather with the family to bid farewell to his brother. This only caused sorrow and it left everyone perplexed. Stephen was left with his mother, aunt, grandparents and an uncle he barely knew. The grandparents later passed on two years later.

Stephen loved what his father did and he vowed to continue walking in his father’s footsteps. He later graduated and he also became a police detective. His career was exceptional, he cracked every case just like his father had. In 2015, he had to fight multiple drug dealing cases, which were all connected in a way. They obtained great results from each case, finding out that there was a kingpin to get to.

The prodigal son, Wade, returned to the city many years after his brother’s death. Wade wanted to know the person after him. When he saw the detective’s picture, he instantly had a hunch but he couldn’t put his finger on it, until he learnt the detective’s surname and from that moment, he knew. The picture reminded him of his brother. It was the nephew he had not seen in years.

He wanted to reunite with his long lost family. He knew that money couldn’t buy love and happiness. A part of him was angry because Stephen was running after him and the childhood anger buried deep down got to him.

Stephen got the kingpin’s name and he discovered that they shared the same surname and he was the brother that his father had always talked about. Stephen reached out to his aunt, Maddie for information. What disturbed him and angered him was when he found out that his uncle was part of the gang that had killed his father.

The relatives finally got to meet and see each other face to face, at gunpoint. Stephen had his guard up. Wade opened up to Stephen and told him of the hardships he had been through and the reason why he had so much anger within. He opened up to someone for the first time after being isolated from his family for a long time.

Stephen didn’t believe anything the criminal said. Hearing everything, Wade made him more angry because his uncle made it look like his father and the grandparents were the ones to blame.

During the confession, one of Wade’s guards realised that he had made a wrong move in front of a police detective. This meant they might be serving jail time.

Wade’s guard pulled out a gun, pointing the gun at Stephen and pulled the trigger. Before the 10mm gold bullet could come in to contact with Stephen, Wade jumped before him.

He had taken a bullet for his nephew, which was proof to Stephen that he wasn’t a cold-hearted gangster after all.

Tell us: Do you think Stephen should have forgiven Wade? 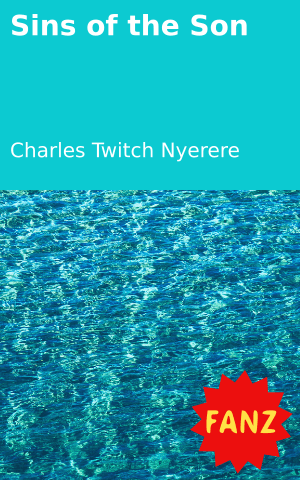 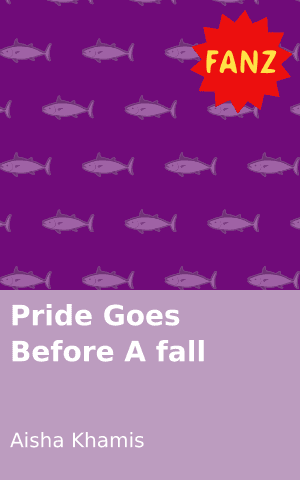 Mandela 100th celebration turned into tragedy
Login to Comment
5 Responses
Very interesting,they do say blood is thicker then water,I personally think Stephan should forgive Wade,lesson learnt that one should not live in the past but look forward to the future ahead. It’s great they reunited again
MHLOZA · 8 months ago
This is a beautifully written story with intriguing twists. It kept me glued , I wanted to know the end to the story. The writer has excellent narrating skills. Well done !
LL · 8 months ago
Wow!, this is amazing!. Can’t wait for you next piece Nomlando
Ndabeko · 8 months ago
Excellent 💥🌟🌟💫
Ndabeko · 8 months ago
Such an interesting story. Not only did it capture my attention but it kept me intrigued just like a good crime thriller. I loved the lesson which the article highlighted. A great read indeed.
nomfundokhehlamlambo@gmai... · 8 months ago
Go to Library