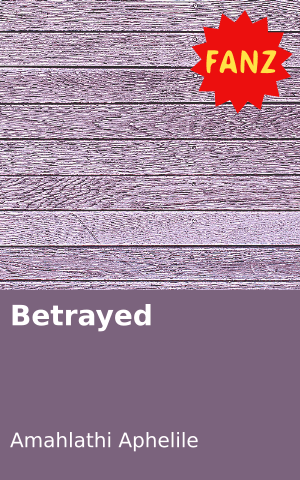 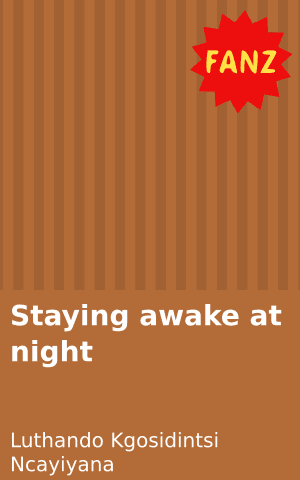 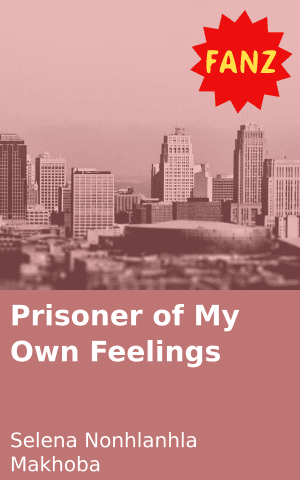 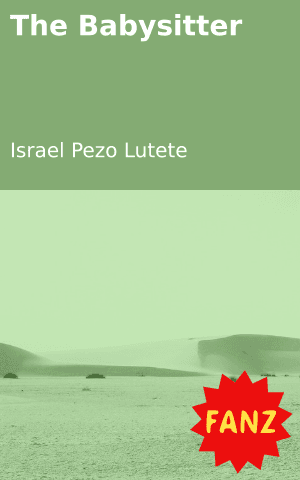 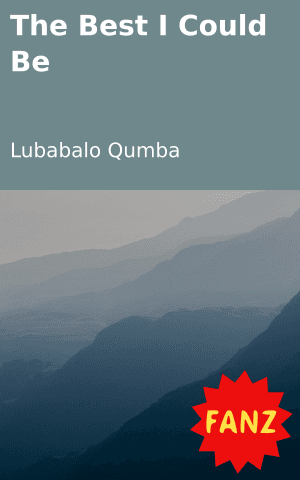 The Best I Could Be

Cultural Capital
Login to Comment
One Response
Man,what a sad story.
MaBianli Jr · a year ago
Go to Library