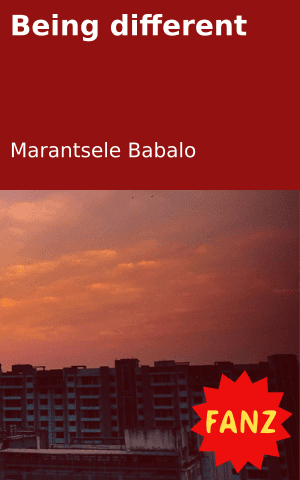 Once upon a time, there was a small boy called Anda. He lived with both his parents and his three sisters. He lived in a very small village called Gongqo in the Eastern Cape, South Africa. It was a very united place, with only a few people and everybody knew each other. Every weekend children and adults would meet and have fun. They would do many activities like dancing and singing, and they would also slaughter some sheep or cow to eat.
All boys see their fathers as their role models except Anda, his role model was his mother. Girls had their dances and boys had their own dances too. Every weekend Anda would want to dance the girls’ dances but his father would always stop him. He called Anda names in front of everyone and he would be humiliated.

He felt like he was a stranger in his own village because the way he walked, talked and sang was different from the way other boys did. Other boys would go to the mountains and hunt, and go to the rivers and swim but Anda would stay at home with his sisters and play their games or chat with his mother. At school he would sit with girls and people would call him by names and say usi sitabane (you are gay).

Every day in school he would be humiliated by his teachers and male students, as he was always with girls. When his father found him playing with girls he would ask boys who are his age to beat him. He would threaten to chase him out of his house because he did not raise an inkonkoni (gay). When his father was calling him names he would say that he thought he had a son, but really he had a gay who won’t have children and so he won’t have grandchildren. Those words would eat at Anda, as he was the only son to his father.

When he was in Grade 9 he got tired of being beaten and humiliated, so he played with other boys and did everything other boys would do although he was not happy. When he changed his father was so happy, he loved Anda as he never loved him before. He would talk with him about grandchildren and that there is a girl who he saw for Anda who he must marry. Anda was always unhappy and hated every second he was alive because he was living a false life.

The following year he went to do Grade 10 in Free Mantle, which is a boys’ high school. His father sent him to this high school because he wanted him to be around other boys. When he got to this high school he got friends who were gay and that was when he found a happy life. He dated guys and no one humiliated him or called him names. During holidays, when he was at home he would change and be a guy and not be gay.

When he matriculated he got tired of pretending to be a person he is not. He told his parents that he is gay and the whole village banned him and he was not allowed to come back. Anda got a bursary and went to study in Forthare in East London and graduated after 3 years in Bcom Accounting. He married another guy and adopted three children. He lived a happy life after he came out of the closet. 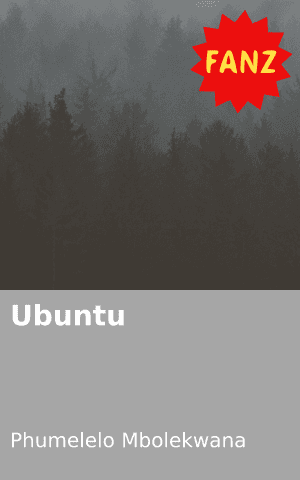 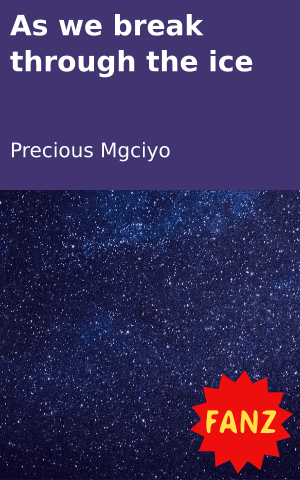 As we break through the ice 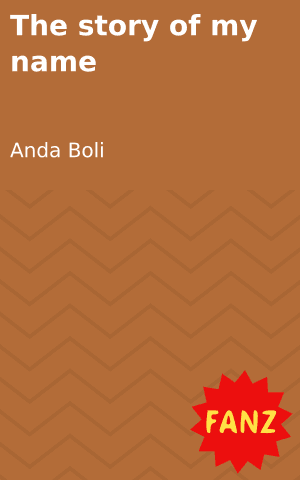 The story of my name 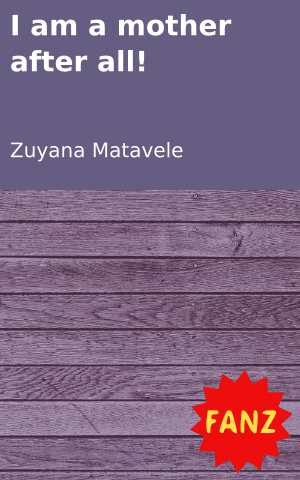 I am a mother after all!
Login to Comment
9 Responses
I love this book.
wonder.eke@yahoo.com · 7 months ago
Ncooooah what a happy ending
Disebo Molefe · 8 months ago
Great one LOVE the ending
Mufunwa · 11 months ago
Being different is amazing buh it sucks sometimes. Reality a lot of gay teens are abused in high school by their peers i don't understand why people hate others because of their just being who they are. Embrace the difference. I just luh the happy ending on this one the is always light at the end
Mufunwa · 11 months ago
What a happy ending.
Nyazga · a year ago
Load More
Go to Library