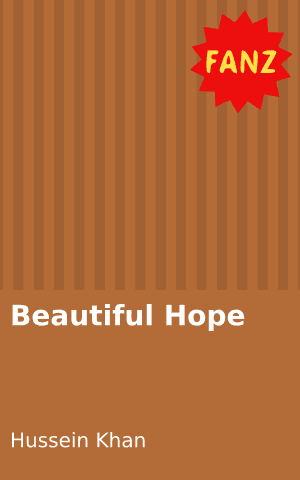 Special thanks to Arya Kharma and Anne Hicks on guiding me while writing this story, I really appreciate your help.

Tiffany, a girl who had been cursed by a wicked witch, had risen from the dead to cling to my sister.

Tiffany was short compared to some, with short black hair that caught the light. When she spoke, her accent reminded me of a British youth. Moving on was a thing of those who had inner peace, and inner peace was the opposite of her heart’s feelings. The curse, being placed by the most cruel and wicked witch of all, was of my own doing. Had I kept my word, the mystery would have never come into being.

Tiffany Wittaker was born in Greece on the 21st of August 1962, at the age of 7 she moved to England. Her mom’s side were white witches who used to practise white magic. Her dad’s bloodline were pure witches. Tiffany was told not to get involve with witches as it may ruin her life, but as usual, she did not listen. At the age of 11 she got involved with bad witches and made a promise, a promise to always be a witch.

When she broke this promise she was cursed and burnt at the age of 12. During Tiffany’s lifespan, she met an Asian boy who was the cause of her gruesome death… Tiffany liked the boy very much! She decided to follow his beliefs! That’s the reason for braking a sacred promise. Tiffany died in 1974 and was in search of the “one” who was going to help her to “move on”.

One clear midnight, a miserable thirty-five-year-old lady, with her young daughter, Bianca went to the grave yard to clear her mom’s head after being issued a $500 fine for drunken driving. Tiffany saw the girl and immediately knew that she was the “one”. Tiffany decided to cling onto her till they were able to communicate.

After the night of the grave yard, Bianca felt something different. She heard a voice! Could it be? Was Tiffany trying to communicate? Was it clear?

Bianca tried to tell her mom, but what did mom say? Mom said that she was losing her mind. Weeks passed of cutlery disappearing, the television set switching on and off at midnight, the clocks stopping at exactly at 03:07 a.m., which is the time that Tiffany died.

A year and a half later, the family loved Tiffany as their own and Tiffany felt complete with them…

One summer night, Bianca had a vivid dream, in fact, more like a vision. She had a vision of a beautiful Greek Goddess telling her to let go. Bianca immediately knew what she was bound to do.

Bianca told Tiffany to move on because now was the time. The family was in great sadness as Tiffany had moved on. They felt so complete. As in if Tiffany was still there. Tiffany healed the broken family.

Tell us what you think: Do you believe in ghosts? 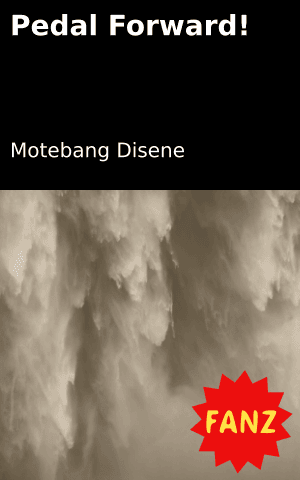 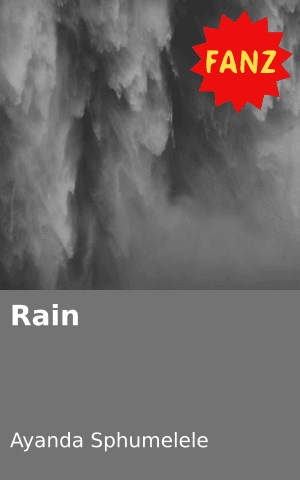 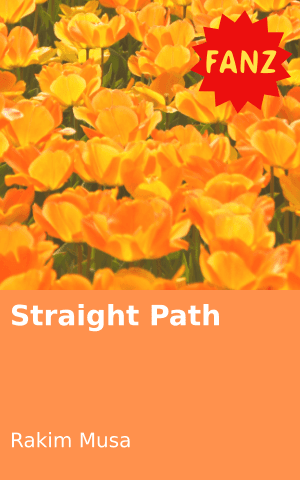 No to Racism
Login to Comment
3 Responses
I have never seen or experienced any ghostly presence but just because you can't see it..then it doesn't mean its not there
Nerdy circus · a month ago
Yes,ive seen some,felt some,and been in a situation with black magic.so, definitely yes
LustyLover · a month ago
Absolutely no😨
Lala wa mama · a month ago
Go to Library