Once upon a time there was a 12-year old boy named Bampu. He was fond of wild animals and visited the zoo twice a week because he lived close to it. He loved all the animals and even took care of street dogs, cows and buffaloes. His dream was to have a pet of his own. He was a pure vegan and avoided all animal products.

Finally he got a pet dog on his 13th birthday from his parents. His happiness, excitement and thankfulness had no limits. He took care of the dog and it was just like caring for a new-born baby.

One day when he was sleeping, a bear ran away from the zoo and came in through the balcony of his home. Suddenly he woke up and went outside to see what was causing the strange noises. He was shocked to see the bear and shouted loudly. As soon as his parents woke up and came outside, the bear picked him up and put him on its back. Then it started running away fast.

The boy, at first, was afraid. But after some time he noticed that the bear was taking care of him. The bear took him to a jungle and Bampu was very happy. He saw thousands of animals gathered at one particular place. The bear started introducing everyone in detail and Bampu shook hands with all the animals.

It tuned out they had gathered to thank Bampu for his wonderful contribution to wildlife at such a very young age. They awarded him with a beautiful bracelet and a big basket of juicy fruits. And then everyone stood up to give respect to the king, Lion.

Lion also blessed Bampu and appreciated him. He told him to teach this valuable lesson to all the humans. After the event, the boy enjoyed tasty meals and after two days he told the bear he wanted to go back home because his parents were worried about him. So, he said goodbye to all the animals and the bear took him safely home.

That was a wonderful experience for Bampu and he was so motivated too. His parents were searching for him in the whole town. When they saw him they were so happy. He told them the whole story of this adventure and requested his friends to save wildlife.

Tell us: What do you take away from the story? 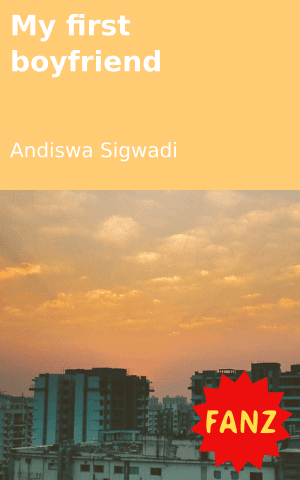 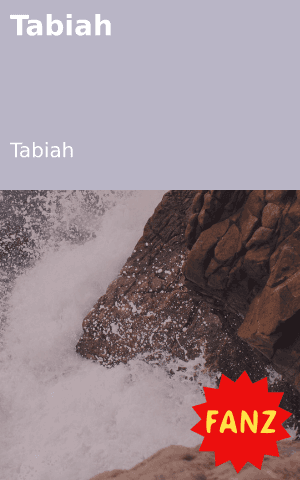 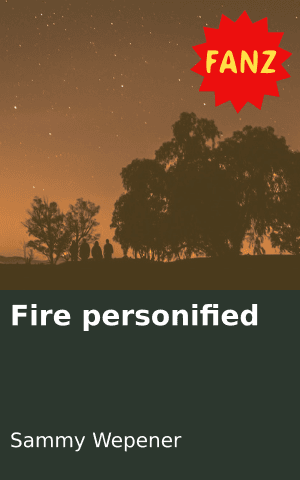 Fire personified
Login to Comment
6 Responses
How can animals talk
Genious · 7 months ago
Wonderful
Akugri jalil · 10 months ago
Bampu is a person who loves animals
Shantty · a year ago
What a lovely story. For me the story tries to educate young readers about the importance of looking after animals and learning to live more harmoniously with them.
From The Tree Tops · a year ago
Bampu was e very generous person who loved animals
Alizwa89 · a year ago
Load More
Go to Library