With the rhythmic two-step movements of pantsula dancers, to the woman selling miellies every day before dawn, to the drunk loud-mouthed old timer who acts as the direct opposite of the morning rooster. Reminding kids about the importance of sleep and telling them, “Yey, go polish your school shoes you little scoundrels,” every once or twice a week. These are the basic events that usually take place in the small town of Simunye just west of Johannesburg. Jabu, being one of its dwellers, knew all about them. This was a two-cent summation of his perfect day.

However, being a rather curious young man he always wondered if there was more to the life he was living, perhaps more of the world than what he was seeing. He always thought about what it would be like exploring new frontiers of his potential and finding a way to assist his mother in taking care of the family. His present life was perfect (being a teenager and all) and he had a strong woman as a mother. But in all that he still had questions about how he would make life better for himself and his family.

This is all wishful thinking, he thought to himself.

One fateful day when Jabu was returning from school, he stumbled upon Malume Jeff, who is not really his uncle but rather everyone’s ‘uncle’.

“Afternoon my boy,” said Malume Jeff with the friendliest of smiles.

“Afternoon sir,” replied Jabu trying to put on his best smile, but still not measuring up to uncle Jeff’s.

“I hope you have been going at it with those books, education is food for success you know,” said Malume Jeff.

Jabu’s confusion arose from the fact that he did not think much of Malume Jeff in regards to motivation. He was an introvert who socialised and was mostly present in ceremonies, which involved different people getting to know each other and having a good time. But he was definitely nothing close to someone whom Jabu would seek advice from.

“You don’t look so sure of that statement, what is the matter?” asked Malume Jeff concerned.

“Well… How far can it take me?” answered Jabu with a question, looking at the ground as if he was expecting an answer from it instead.

“Eish! Now I’m gonna miss my taxi, but come let’s have a talk,” said Malume Jeff in a frantic frenzy, while pointing at one of the chair-shaped rocks nearby.

“Look at that bird over there,” said Malume Jeff pointing at a bird ramming the ground.

“Now have a look at that owl over there,” continued Malume Jeff, now showing Jabu an owl seemingly levitating around an area giving no sign of ever stopping.

“Listen, that small bird may look like it’s eating the ground, but it’s actually eating small pieces of food from the top of the ground,” emphasised Malume Jeff just before Jabu could finish his sentence.

“And do you also realise that the owl is actually on the look-out for food?” asked Malume Jeff.

“Yeah kind of, but it’s too early for it to be hunting for food,” answered Jabu.

“Anyway, that small bird may not seem to have enough to eat, but as you can see it knows how to make the most of what it has. Now for the owl, although it’s daylight and may look like it’s giving a flying lesson to its young ones, it’s actually waiting for opportunity to strike. Jabu, like the small bird, you may not have much at the moment, but you have to make the most of the things that are available to you, such as your education. Like the owl, there is always opportunity out there; all you need to do is wait until life gives you an opportunity and strike at that moment. I’m sure you have a talent; you just need to discover it and use it to ride the winds like our great owl. Have a good day and I hope you find your talent.”

After a really long message from Malume Jeff, Jabu suddenly seemed very positive about life. Never mind the fact that the message came from an unlikely source. He learned so much in one go from someone who he had been reluctant to seek guidance from. The day he spoke to Uncle Jeff was the best day of his life and also the day he wrote his first poem. 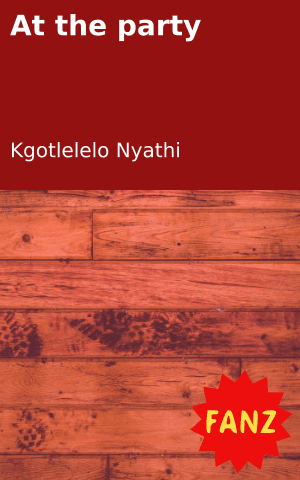 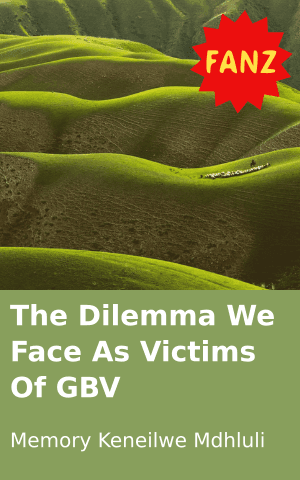 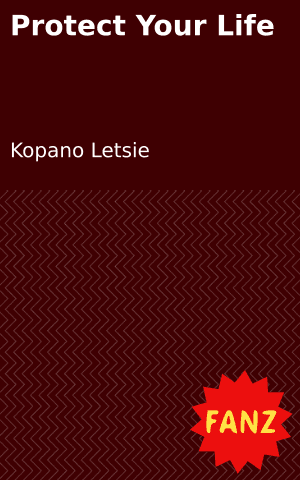 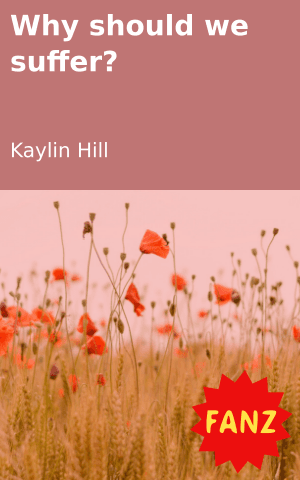 Why should we suffer? 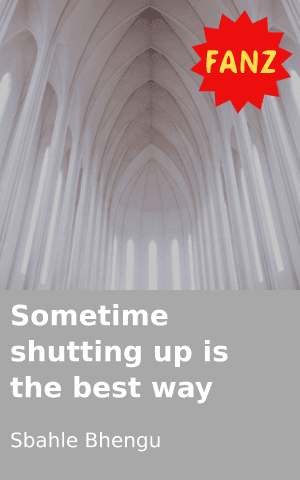