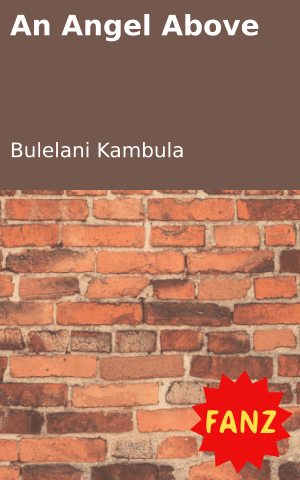 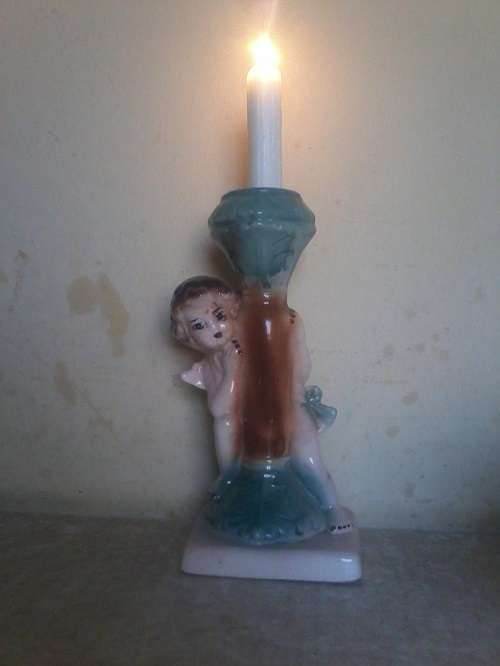 The most valuable item that I hold close to my heart is a candle holder made out of ceramic. It’s not the most expensive item nor an antique but it’s so significant once you get to know the story behind it. It’s an angel hugging on a tree (as seen on the picture). It was a gift that my father bought for us about ten – twelve years ago.

When he presented the gift we unwrapped it and he said to us “that is me my children.” We laughed at him and told him this is a girl because she has wings dad.

“No this is me,” he said and he took the holder and placed it on top of the TV stand. Place me here and I’ll be watching over you every time. We really didn’t pay much attention to it, all we saw something that looked like a vase.

One day there was a black out in my township, my dad told me to bring him down and he pointed at the candle holder. He inserted the candle and lit it and used the same candle to light others and said to us “see I made the house bright.” We were happy that the house was bright and the blackouts kept on happening and my dad would do the same thing too, light one candle and use it to light others and place it in the holder.

One day my dad was at work and there was a blackout again and I smiled and said to my brother “go get the candle, I’ll get dad.” I said so referring to the candle holder and we did exactly as he would do with the candles. As I was growing up it finally hit me on what my father was saying. The candle holder was always placed on top of the TV stand indicating that he is always watching over his family and will always be there. Even when we encounter life challenges he won’t let us face them alone, he’ll be there for us. He’s not promising to resolve the challenges for us but his promising that we won’t face it alone.

Also, when the candle was lit and placed above us that was his way of saying even in dark times I’ll be there. He even quoted Buddha not in words but with action he used to light all the candles with one candle. Buddha once said: Thousands of candles can be lit from a single candle and the life of that candle will not be shortened. In simple terms: we as a family should always look out for one another and we have nothing to lose when we help each other. We are a family, after all, if we don’t look out for each other, who will? I value the ceramic candle holder so much the message behind is truly remarkable and I shall pass it to my children too one day. 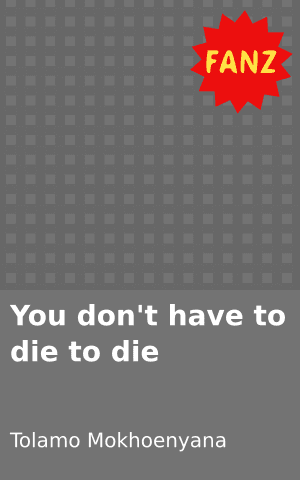 You don't have to die to die 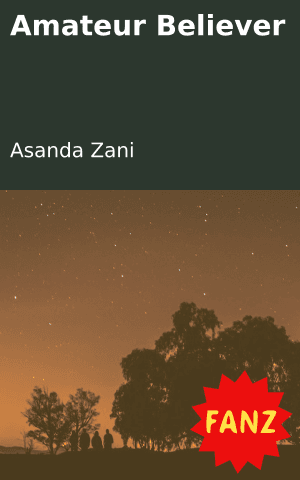 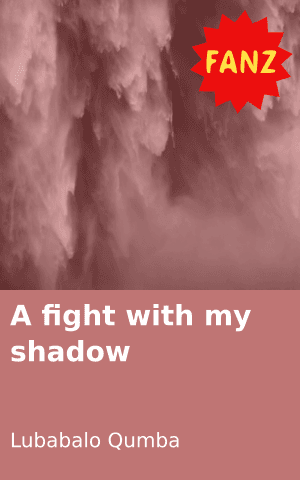 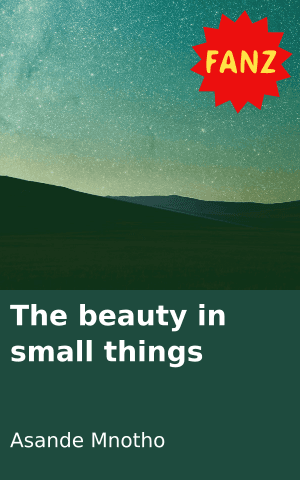 The beauty in small things
Login to Comment
4 Responses
Wow beautiful piece in life time is not easy to receive such love but a great honour and moment cherish in everyday life...🙏🙏🙏
Goober · 2 months ago
So So cute
Tadz · 7 months ago
Super cool
Bulelani_Kambula · 2 years ago
Cool dad
Ellen G · 2 years ago
Go to Library