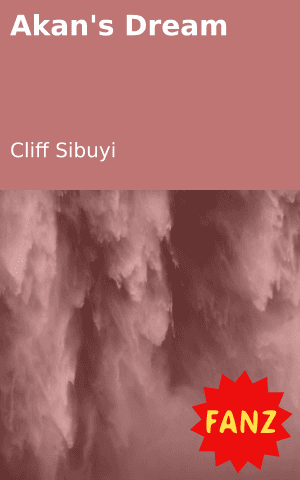 It has been three months since Akan finished Grade 12 and his friends have gone off to college. Akan wanted to go to college too, but because of his background it is just not possible. Akan is a quiet and proud man; he does not like people to pity him. His mother sells things at the market and has no money to pay for his school fess. His father is a teacher who drinks a lot. Akan knew that his mother would feel a lot of pressure if he told her he wanted to go to college like his friends. He also knew that if he told his father that he would not give him any money, so Akan decided to pretend that he didn’t want to go to college.

It was 9 May 2013, three months later, Akan was good at fixing phones and mathematics. People would come to him for help. One day one of Akan’s friends, Denial came to get Akan’s help with mathematics. Denial was not in school with Akan, he is older than him and is already studying civil engineering at FET College. Akan helped Denial with the mathematics and the next day Denial got good results. Denial came to thank Akan and say that he saw something of value in Akan and wanted to ask him something.

“Akan, why don’t you go to college? You’re good at mathematics,” said Denial.

Akan was nervous, he giggled while looking down.

“Not yet, I just need to check something else,” said Akan.

Akan did not want to tell Denial about his situation and he also didn’t want to pressurise his mother about this. Akan had two brothers and none of them went to college. This is why Akan thought that it would never be possible for him to go to college one day. This is why Akan lied to Denial.

“You’re good at maths. Why don’t you go and ask your mother about this?” Denial asked.

“Denial, I’m not good that was just algebra nothing more, besides I don’t think my mother would be able to afford the money for school fees,” said Akan.

Denial laughed at Akan while tapping him on the shoulder.

“Akan, don’t judge a book by its cover even if your parent had no money there is NASFAS and scholarships that will sponsor you and your education. All you need is money for transport,” said Denial.

Akan was shocked, because he had had no idea that this was an option.

“Yes, just go and tell your mother that you want to go to college,” said Denial.

However, Akan didn’t tell his parents but Denial knew that he hadn’t so the next day Denial met Akan’s mother at the market and told her about the issue. Akan’s mother was surprised but agreed that he could go to college. Akan’s mother told her husband about the decision. Akan never thought he would agree because he was a drunkard but he surprisingly did. The next day Akan was given money registered to any college he wanted to. Never judge people by their appearances. 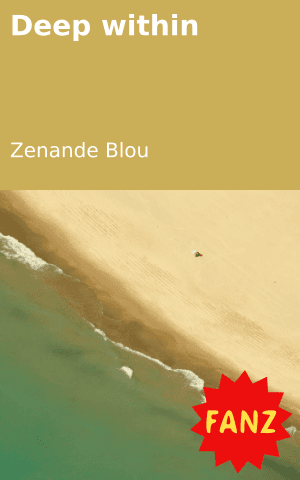 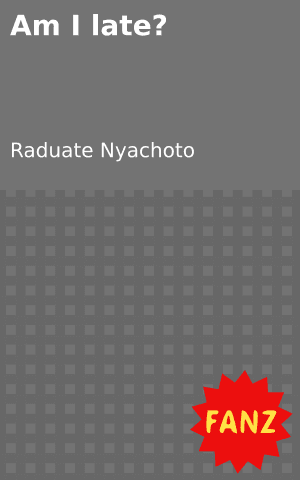 How to Do Well in University Academics
Login to Comment
One Response
hanks to Daniel for all the emfort he made for Akan to go to school and such people are not many and are always scares.
Asset Nyondo · a year ago
Go to Library