A teacher who fell in love with a student 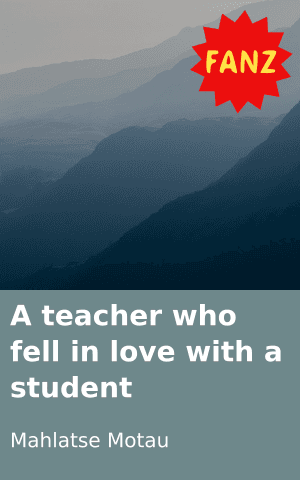 It all started with Mr Mazibuku complimenting Suzan about the way she dressed. Suzan started to feel special and would sometimes go to Mr Mazibuku’s office to ask for help with her homework. She thought that Mr Mazibuku was just being polite. She didn’t know the reason behind his compliments.

Lesiba was in the same class as Suzan and liked her. One day, he approached her and they got along. After a few days, they were in a relationship. They weren’t ashamed to show it, even in class.

Mr Mazibuku was jealous because he was in love with Suzan but couldn’t tell her. His jealousy was on another level. He started to hate Lesiba because of his relationship with Suzan. Lesiba was surprised when he suddenly started to fail Mr Mazibuku’s subjects. He thought it was because he wasn’t practicing harder, so he let it go.

After a few days, Suzan went to Mr Mazibuku’s office to ask for help with her Maths homework. Mr Mazibuku said that he was busy, and asked Suzan if she would be able to come to his house later. Suzan agreed with a happy smile because Mr Mazibuku lived in a mansion.

Suzan decided to go to Mr Mazibuku’s house. She couldn’t wait to see the inside of his mansion. She got to the door and knocked. After a while, she heard a voice that said: “Tsena! Come in!”

When she walked into the house, she saw Mr Mazibuku in the dining room, preparing for a small picnic. Suzan had no idea what on earth was happening, but somehow she felt happy. “Tla ka mo!” Mr Mazibuku said, calling her to come closer and inviting her to sit down.

“Won’t your wife mind if she finds us having a picnic?” Suzan asked him.

“I don’t have a wife, or a girlfriend for that matter,” answered Mr Mazibuku.

Suzan was surprised but didn’t ask any further questions. She and Mr Mazibuku enjoyed their picnic together. One thing led to another. They kissed and ended up in bed. Afterwards, they realised that they hadn’t used protection. Suzan didn’t think of pregnancy at all at the time.

After a while, she started to feel tired often, but she thought it was because of schoolwork. Her boyfriend Lesiba wasn’t pleased, because whenever he wanted to spend time with her she would say: “Not today, I’m busy.”

Suzan carried on with her life. After a few weeks, she started to vomit frequently, almost every hour. That’s when she decided to go to the nearest clinic. She received very bad news: she was pregnant. Her life turned upside down. She decided to tell Mr Mazibuku, but he didn’t believe her and he threw her out of his house.

Suzan took a pregnancy test to Mr Mazibuku’s office and left it inside his cupboard. Mr Mazibuku came back from a staff meeting and found it. He wasn’t sure of who had left it there, but he suspected Suzan, so he called her to his office.

“Why?” he asked angrily.

“I thought you didn’t believe me when I told you I was pregnant,” she replied.

“No! I don’t see any reason for you to lie!” Mr Mazibuku shouted. “Besides, you’re just a kid!”

Suzan felt hurt and confused. “What’s that supposed to mean?” she asked.

“You should get rid of this thing!” Mr Mazibuku snapped.

Suzan didn’t answer but she decided to go home and think about it. She went back to class.

“Where were you?” asked Lesiba.

“Why would they choose you, out of all the girls in here?” said Lesiba.

Lesiba decided to let it go. The bell rang and they walked home together. On their way home, while they were holding hands, a car hooted at them. It caught them by surprise. They moved out of the way so that the car could pass.

Suzan felt that she had somehow just seen a man who was telling her to get rid of her pregnancy, but Lesiba hadn’t noticed a thing. They walked until they got home.

At home, the only thing that Suzan could think about was what Mr Mazibuku had told her. After a few hours, she called him and told him that she had decided to keep the baby. This freaked him out.

Mr Mazibuku promised Suzan money for her to keep quiet about everything, but she didn’t accept the offer. She hung up the phone. After the phone call, she started to think of how to explain the pregnancy to her boyfriend. Somehow, she had the satanic idea of seducing Lesiba, so that they could sleep together and she could claim that he was the father of the child.

She had to make sure that everything happened according to her plan. She started by inviting Lesiba to her house as her parents were away. Lesiba didn’t hesitate to accept the invitation, because it was the first time that he had been invited to Suzan’s house. On Monday, they planned everything for Friday. The week flew by very fast for Lesiba and soon it was Friday.

At around 18.30 on Friday evening, Lesiba arrived at Suzan’s place and knocked on the door. When he walked into the house he was surprised to find Suzan cooking. The smell was so divine that he could smell it from the street. Suzan offered him a drink while the food was on the stove.

They sat down together and hugged. They talked about their amazing love. After a few minutes, dinner was ready and Suzan dished up for the both of them. They finished eating and it was time for “desert”. Suzan told Lesiba that she had left something in her bedroom.

When she came back, she was wearing sexy lingerie. Lesiba couldn’t believe his eyes, but he didn’t ask many questions. Suzan sat down next to him on the sofa and kissed him. One thing led to another, and they woke up in each other’s arms. Lesiba had to rush home so that his parents wouldn’t realise that he had spent the night at Suzan’s house.

Suzan took another pregnancy test, so that when the time was right she could show it to Lesiba. A few weeks passed and her belly was almost showing, so she decided to tell Lesiba the news. Lesiba was shocked because it was an unplanned parenthood.

As time passed, Lesiba accepted the situation and Suzan was happy that her plan had worked. After a few months, the baby was born and luckily it was a boy. Lesiba thought that it was his baby, and the three of them lived happily together.

Tell us what you think: Do you think teachers like Mazibuko should be left unpunished? What should Suzan have done? 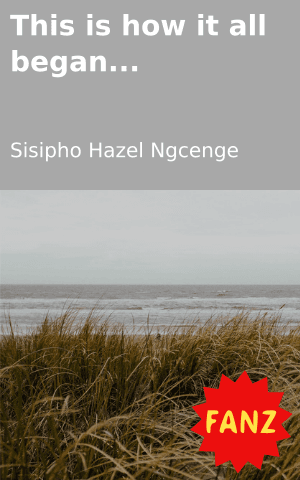 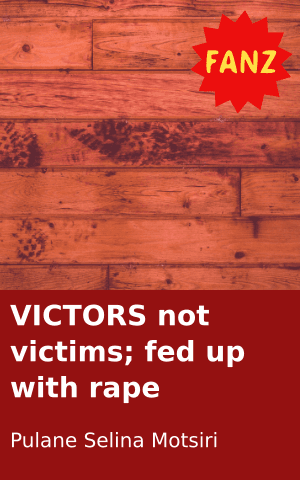 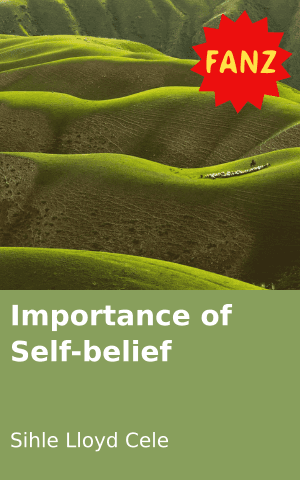 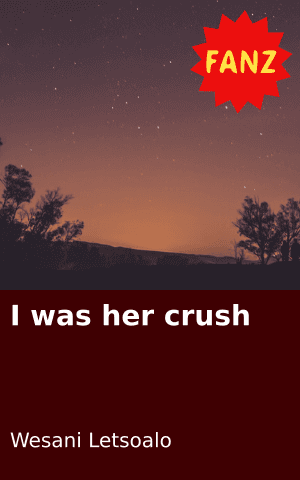 I was her crush 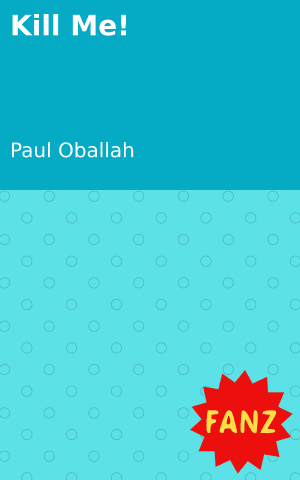