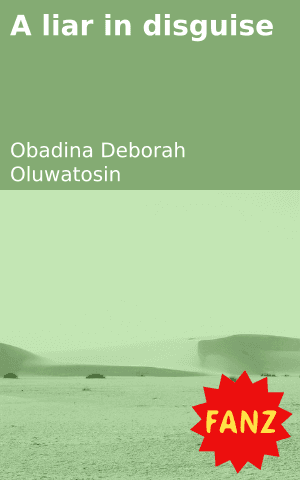 “Off to the movies,” Tony shouted to his friend, a young man who proud of always boasting about his parents’ riches.

All his friends believed that he was the son of a wealthy businessman and his mother a wealthy trader. He drove around in the latest cars, wore expensive clothes and paraded around like a King. Everyone thought he had everything he wanted.

It was all a facade, a lie. Whenever he travelled back to his school, he pretended to be a rich person. In reality, he was a mechanic. Most of the time. The cars left for him to repair, were the ones he would drive around. His boss Mr. John was a rich man. He was kind-hearted and treated Tony like a son. This gave him the opportunity to have access to his boss’s clothes, shoes and belongings.

A time came when his rent was due and he had no money. He greedily rented a lavish house just for people to think he was rich. He travelled back home to ask his parents for money. Getting into the old and weak hut his parents lived. He met them arguing loudly.

He was given a small amount of garri with a little groundnut to eat. His father turned to his mother angrily.

“We should be eating that tomorrow. Why did you give it to him now?” His father questioned angrily.

”It has been a long time since he visited us, let him have it,” his mother retorted.

Angrily he stared at the food. Disgusted by the poverty which was quite evident in his family. His father and mother were just farmers. They hardly had any money. He felt dejected that his parents could not give him any money.

“I wanted to ask you for money but you can’t, can you?” He asked angrily.

“Don’t use that tone with me, ever since you have travelled out of the village to further your education, you have started acting strangely. We are living the life we can afford and we are not ashamed,” his father said.

He decided to ask his boss for money. Though his boss was a kind-hearted man, he was also strict and wicked. He loathed debtors and was often harsh with them.

He agreed to pay on a certain date. When the time came, he planned to run away without paying the money and steal clothes, shoes and jewelleries.

He returned to his school and spent money lavishly. Throwing parties, he kept wasting the money he stole. Unfortunately, for him, his boss tracked him to the party. The boss’s men kicked and hit the hell out of him. His friends were surprised when Mr. John explained who he really was. His boss later took him; he said he would have to pay his debts by serving him for some years.

Tell us: What do you think is the reason for Tony to lie so much about his background? 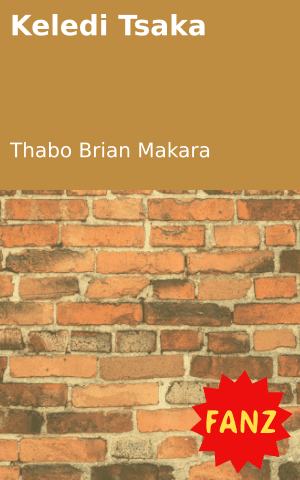 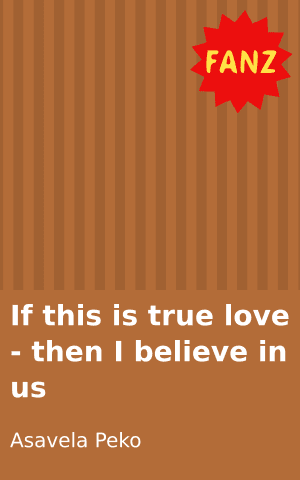 If this is true love - then I believe in us 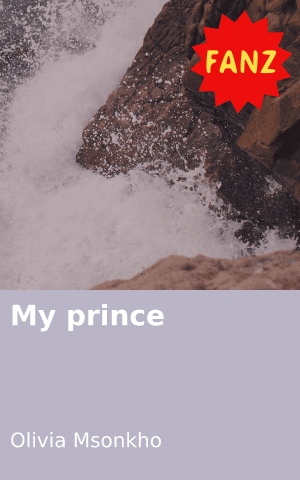 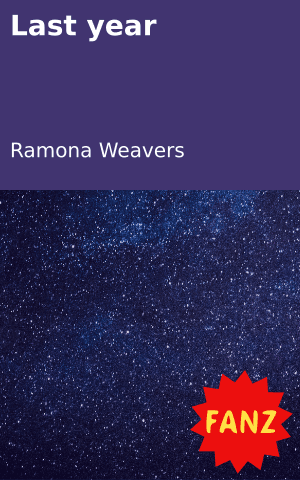 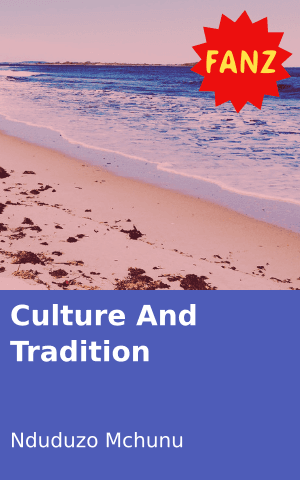 Culture And Tradition
Login to Comment
9 Responses
Mr John did a very good job 👏👏👏👏
Pinkie_Paige2 · 2 weeks ago
He was ashamed of his life bt why you are who you are. No money in the world can change you you choose to do what you do.lying is not a option bt he chose to lie
1982 · a month ago
As it clearly states to disguise his reality so that he can be recognized and praised in comparison to the fear of being judged and ridiculed for coming from a poor background.
Naira26 · a month ago
Trying to fit in to be leveled with his peer.
Nthabishy · a month ago
Good work
Baddiebae45 · a month ago
Load More
Go to Library