A beautiful girl in the village 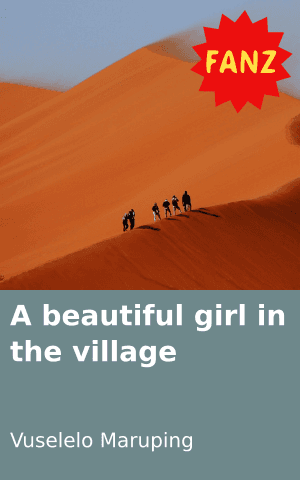 Once upon a time there was a beautiful girl in the village named Cindy, she was more beautiful than the king’s daughter.

There were three boys in the village that wanted to marry her. She said, “Whoever wants to marry me must bring a special object for me.”

They all agreed and went home. The next day they all came with the object and went in search of Cindy. Well they did not find Cindy hence they went to look for her at her father’s home. Even her father did not know where she was.

The boys each brought the following objects: a mirror that can find people who are far away, a scooter that can drive to a far-away land and an apple that awakens the dead. They used the mirror to see where Cindy was and went to take her with a scooter then they found her dead they gave her an apple then she was alive again. As soon as she opened her eyes their question was, “Who are you marrying?”

Cindy replied, “I will marry no one as you all saved me.”

Then all of them went back home. 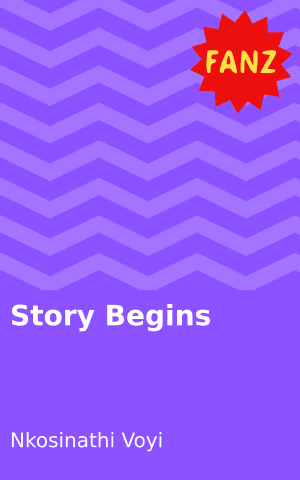 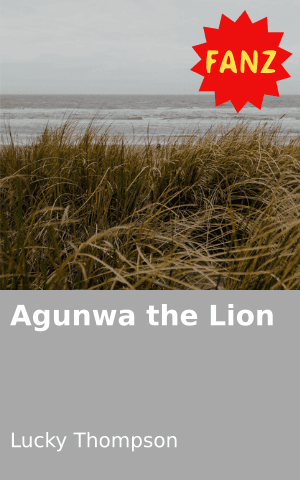 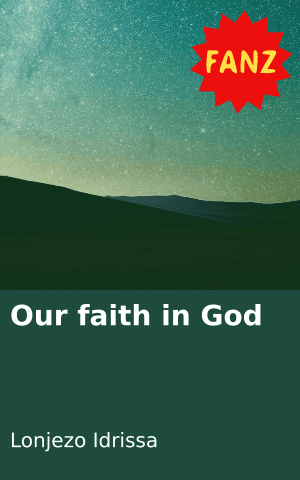 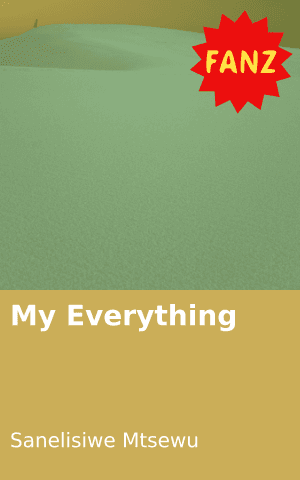 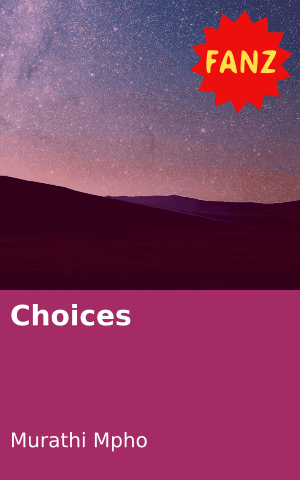 Choices
Login to Comment
61 Responses
Well it's quite a lovely piece .takes you back to snow white storyline .
Cutie · a month ago
Creative 😹😹, I like It.
Shade · 2 months ago
Stupid
ZAYMA · 2 months ago
Yhoo😂😂😂
anathinanatty@gmai... · 3 months ago
@sharz105 that kinda funny dude😂💞😂
Ziyanda okuhle · 3 months ago
Load More
Go to Library